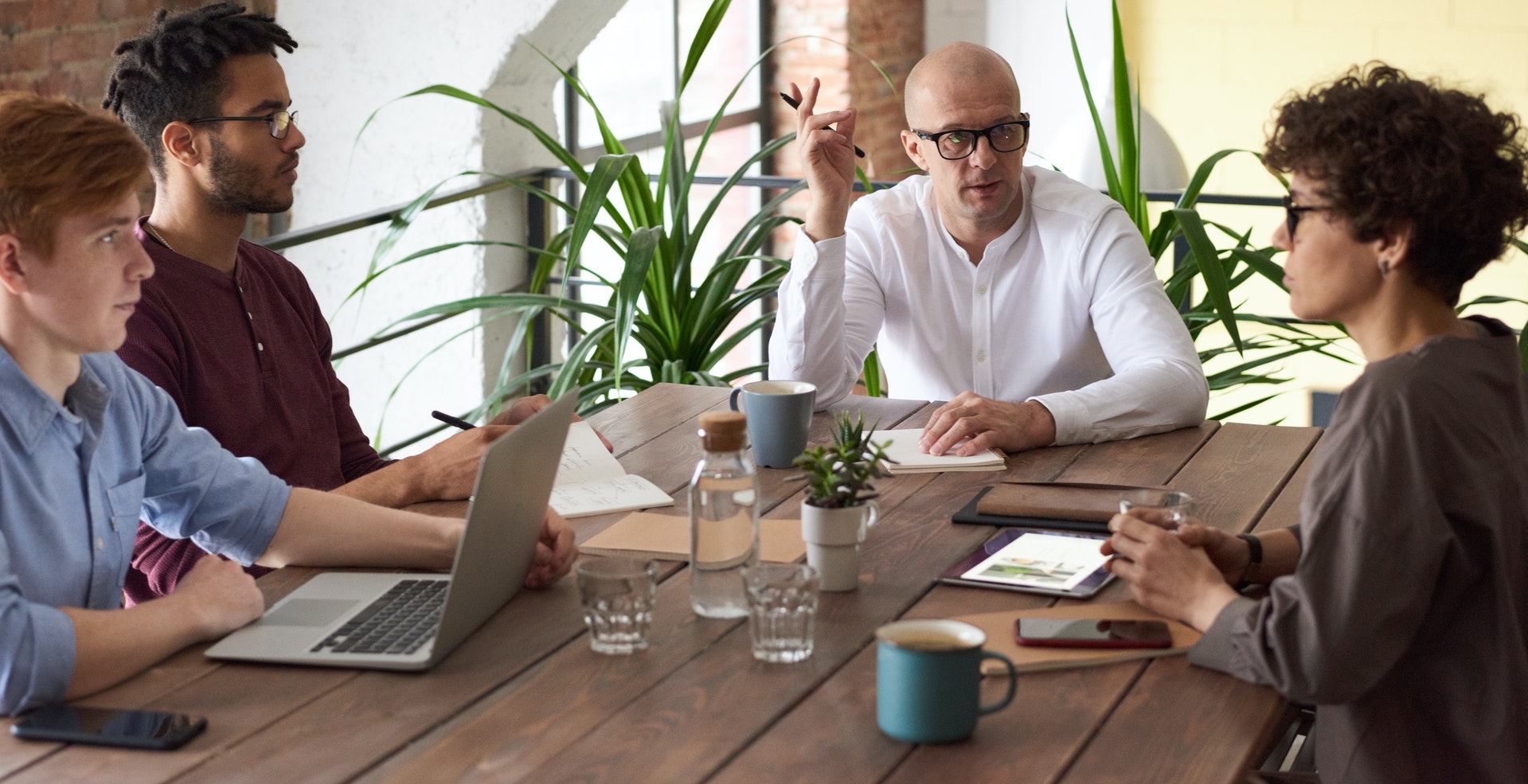 What Is The Difference Between Serving and Servicing?

I’ve personally sold well over $10 million worth of digital marketing services to 100+ organizations since we opened our doors in 2009.

And if there’s ONE thing I’ve learned, it’s this:

In the early days, I studied a lot of classic sales techniques.

I’d write scripts & commit them to memory. I had a rebuttal for every “objection” under the sun.

I’d try to control the conversation & usher every prospect down a “proven” buying path.

I’d focus on building urgency (often through fear), apply pressure & strive for a “one-call close” (i.e. getting the order at the first meeting) on every appointment.

I was slick. I could sell ice to eskimos.

Or so I thought…

Prospects were heading straight for the doors. They wouldn’t even ask for proposals or return my calls.

I didn’t understand why.

Was I veering from my “proven” approach?

Was the demand for digital marketing drying up?

Was I just losing my mojo?

Luckily, several prospects were kind enough to give me some candid feedback on my approach (some a bit more candidly than I would’ve preferred 😉

They essentially told me they found the approach too “salesy” & that they didn’t trust me because of it.

So I was actually just an annoying salesman.

Or so my prospects thought…

Really though, the high-pressure, “salesy” approach never felt natural to me. I’m a cancer & by nature I’m very caring & sensitive to other people’s positions.

I just thought that this was the best way to make sales.

So while hearing this type of feedback can be tough, I definitely embraced it.

Especially after hearing it multiple times in very plain language from multiple people while my pipeline just kept withering away.

I knew it was time for a change.

While I felt pretty deflated, I was also encouraged that a more authentic approach (which came naturally to me) may actually work much better.

I’m tremendously grateful to the prospects that told me this (you know who you are) because it laid the ground-work for very beneficial changes.

Going from “selling” to “serving”

I endeavored to make the switch circa 2011, about 18 months after we’d setup shop, & THAT’s when we really started hitting stride.

The sales started coming faster & getting bigger. All because of a simple shift in mind-set.

Here’s what I did:

Instead, I did a complete 180 & started considering myself a servant to them.

Before I’d ask myself, “How can I close this deal & for how much?”

Today I ask myself, “How may I best serve this prospect?”

Because asking yourself, “How may I serve?” puts you in a powerful mind-set, one conducive to creating genuine value & trust.

You’ll feel a sense of compassion & gratitude. And you’ll openly reveal your best ideas, even though they may just steal them & not hire you.

Instead of playing games, I started being transparent, almost to a fault.

To this day, I’m very quick to admit what we’re NOT that good at, even if it means losing an otherwise nice piece of business.

Ever since I made this switch, my conversion rates went back up & I frequently get overwhelmingly POSITIVE feedback from prospects about our general approach to sales.

They tell me how much they learned, how it completely changed the way they’re looking at things, how much they appreciate the approach & how different it is than many other agencies they’ve spoken with.

So ironically, what I’ve learned after “selling” $10 million of digital marketing services is that the best way to generate new business is to actually STOP selling.

Oh & one other thing: I’d be very remiss if I didn’t give a MAJOR shout-out to our team. The team really makes the magic happen because while I often facilitate the first transaction, it’s their hard work & commitment to excellence that keeps clients coming back year after year.

Thank you guys. I appreciate you more than you know.

So if you take one idea from this — stop selling & start serving. Focus your energy on doing excellent work that keeps clients coming back for more.

Start doing this now because as consumers get smarter & competition intensifies, you’ll see this kind of empathetic approach to selling proliferate in both B2B & B2C circles.

You can get a head-start & make this a differentiator for now. But before long, it’ll be a requirement for any level of enduring success.