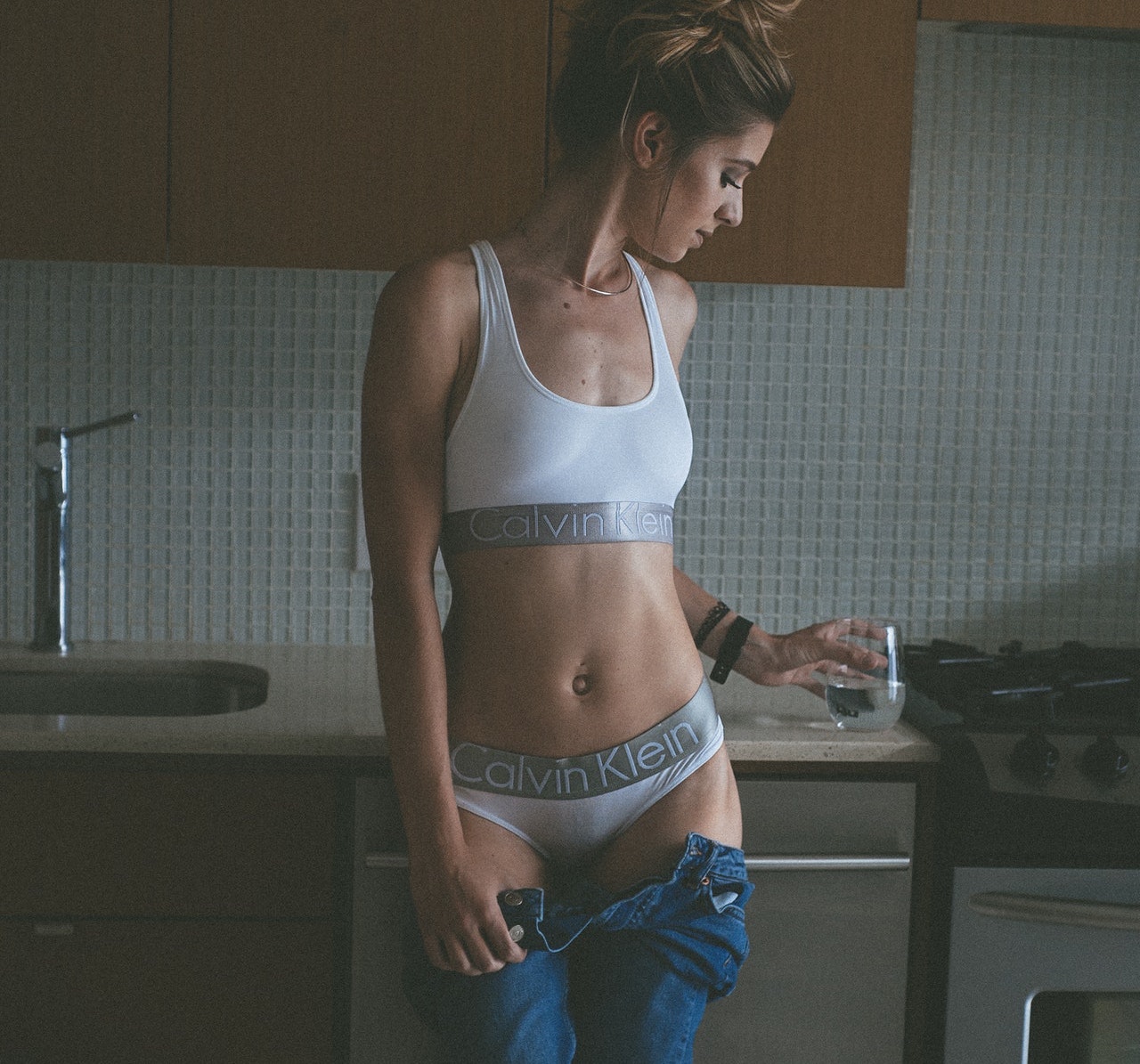 What Is A Catchy Headline?

Ooooh… One of my favorite parts of a good landing page: the headline! The B2B headline is likely the first real impression that users will get of your brand, so finding the right balance between cleverness and brevity is critical. There’s also an ocean of guidance available on writing headlines, so I won’t go reinventing the wheel. Instead, I’ll offer some advice on copywriting headlines that sell that I’ve learned throughout my career that is most often missing in other reference material.

We all want to write better copy. Even amazing copywriters will generally admit that there’s always room for refining their B2B copywriting. While you’re busy trying to out-Copywrite headline wizards, remember that there’s a subtle balance between wittiness and obscurity.

Clever messaging is easily understandable by the general population but has an underlying “aha” moment. Maybe you chuckle a little. Most likely, the viewer can make an emotional connection with clever content.

Ex: “Make maps that move you.”

Nice. I especially like the alliteration. It’s short and sweet. While I have no idea how the product works from the headline, it’s interesting enough that I want to learn more because I connect with its witty play on words. I’ll also come back to this one in a minute 🙂

On the other hand, copy that is too clever goes over the viewer’s head and risks alienating them. That’s just a bad play.

What kind of power? Who are the pros? Is this a headline selling supplies to electricians? It’s important to note that imagery can (and should) most certainly influence and reinforce messaging—even the cleverest of sorts. This headline is actually selling the iPad Air. So in context with the artwork, it makes sense. I’d still call it too clever because “power” remains a bit ambiguous. If I’m in the market for an iPad Air, I may not understand what separates it from an iPad Pro—a necessary detail to interpret the headline quickly.

I don’t even know where to start with this one. It’s a headline for Office 365. It reminds me of the “Army of One” slogan, which took years for the general public to understand (most people probably still don’t because it’s so contradictory). “This is your 365” would work much better on a customer-facing site (such as a user portal) where the product already belongs to the proverbial “you.”

Many smart folks make the innocent mistake of relying on secondary copy or subheadings to explain their headlines. The following advice cannot be understated.

My litmus test for most copy is to ask myself if an alien could beam down from outer space and understand what I’ve just written (assuming they know languages of Earthlings like us). Is there just enough context while still being short and catchy?

This one is great. It’s written in very plain English. There’s a crystal-clear benefit in “Sell more stuff.” The product presumably relates to email and somehow making it better. The “how” barely matters, though, because the company just spoke my language with “Sell more stuff.” Looking back, I realized I’d been using this strategy myself—just the other day, I had a call with a client’s sales team wherein I said, ‘With HubSpot, we can automate the heck out of [these super-tedious tasks] for you, freeing up your time, empowering you to sell more stuff and make more commission.’

This just isn’t good. It raises all the questions and answers none of them.

We talked a little about ensuring congruence between ad copy and landing page copy in the intro. Here’s another mistake I see smart marketers make in complete innocence: If your ad promises a free trial and clicks through to your generic features page, it’s most likely not the most stellar user experience. At best, folks will be annoyed. At worst, they’ll bounce immediately. And that means you just lost precious budget.

Many of us also use landing pages beyond the world of paid ads. Sometimes we even get organic traffic to them. If you’re getting non-paid traffic, re-imagine the page titles and descriptions that will show up on Google’s search results.

Why? Because those little page titles and snippets are ads, too. Users click on what’s most appealing in the results. The more you can do to stand out and get to the point of whatever folks are really searching for, the better your content will perform.

This little bit of advice is particularly obscure. I’ll tell you quite honestly: I never even thought about my search results as ads until I started working at Marketing Addiction. And I’m going into Year #13 as a marketer!

[Organic] Pro tip: While we’re on the subject, Google Search Console will give you an idea of how many times your pages show up in organic searches versus the number of clicks they get in a given period. So that means you can get click-through rates on your organic content, too.

Oh, the double entendre, how I love you so!

When copy has two interpretations, it can easily mean the difference between clever and too clever, so be careful. Below are just two quick examples.

You have to look closely at this one. The headline is attempting to describe both beauty and brawn with the use of a period. But it’s the smallest of punctuation and is Pretty. Easy to overlook.

Ex: “Make maps that move you.”

Told you we’d revisit this one! Notice the wordplay? In a sense, maps can “move” us emotionally. Maybe this product makes exceptionally compelling maps. I feel inspired by it—even though a map is rather mundane.

So, there you have it! Four tips for skyrocketing the effectiveness of your B2B headlines — short, sweet, and to the point. Try them out for yourself, and let me know how they work. What was your favorite headline copywriting tip? Let’s talk.