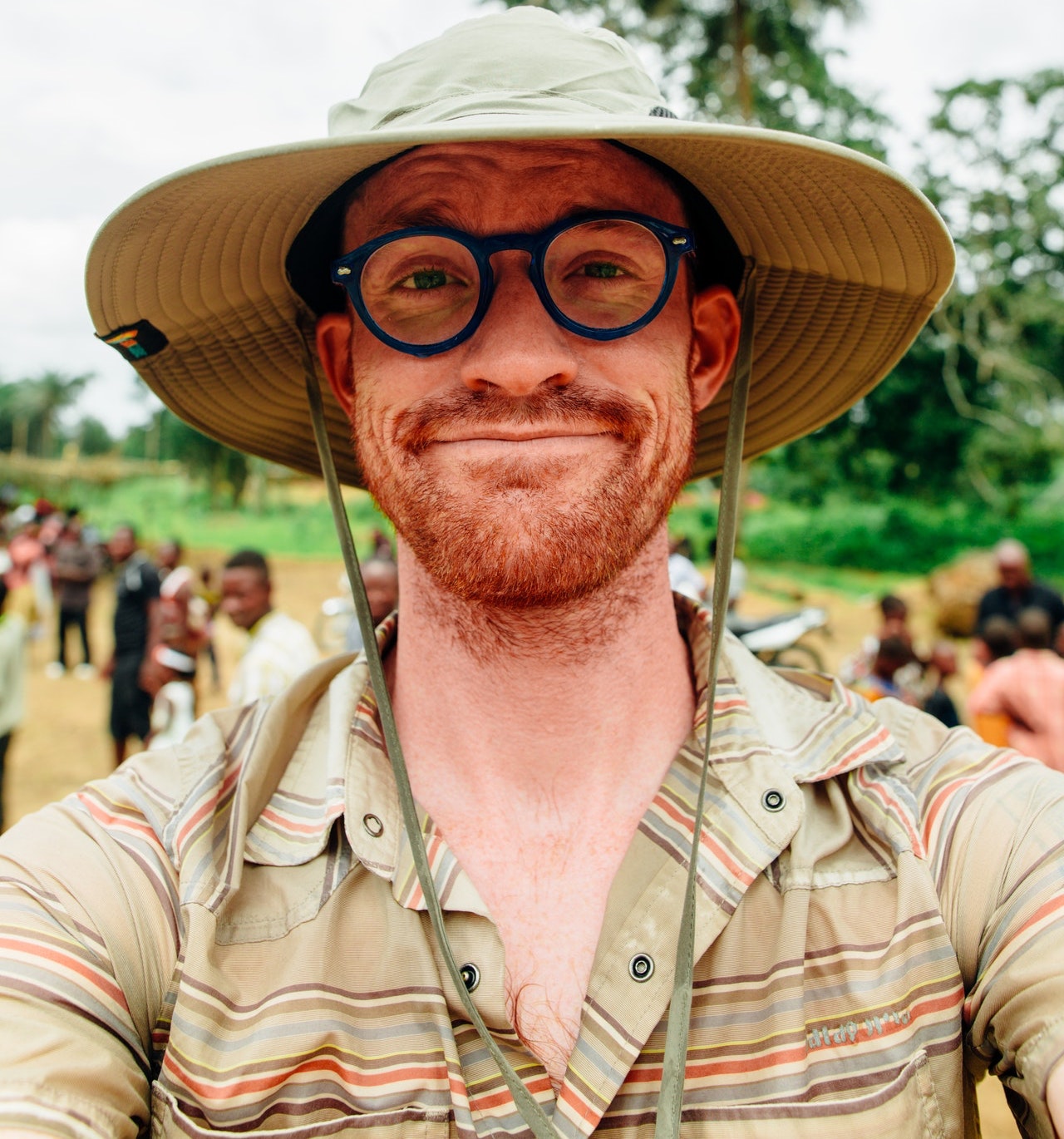 What Are The 3 Dangers of Social Media?

What can you do to make sure social media snafus don’t harm your business’s bottom line? Curious where some companies run into problems with social media accounts? Here are three of the most common issues companies face.

Account ownership uncertainty can lead to some serious problems. If an employee is posting to an account as part of their role, a dilemma often arises when that employee moves on. Is the account property of the individual or can the company keep the account and followers?

Who retains ownership may be determined by things like but not limited to:

Rants about your workplace are time-honored traditions for many Americans. It’s a cathartic experience that can lead to all kinds of wonderful new insights — affirmation from friends and family, the realization that you’re just whining, etc.

But what happens when those rants end up online? The permanence and visibility of these social media posts can lead to bad publicity and even jeopardize your business.

The issue exists on the border between individual freedoms and employment law. There are numerous instances where termination and other disciplinary actions against employees have been upheld but findings for the employee have occurred as well.

Most states operate under some version of “employment at will”, so firing can be done without any stated reason.

Historically, non-compete agreement violations were easier to identify because the method of outreach used by the ex-employee was often a deciding factor. If they were using something like the company’s mailing list in their outreach, it was a violation. If it was some form of general advertising, like a billboard, then it wasn’t a violation.

Social media can blur lines and make things harder to figure out. A social media status update is both targeted and general, as it has a high percentage chance of being seen by your followers (which may include customers) but is also available to be seen by the public. It then becomes an issue behind interpreting the intent behind the post. Straightforward instances allow you to easily infer intent, but more ambiguous ones allow for a broader range of interpretation.

The Solution Is Simple: Have An Agreement

Having an attorney draft a social media policy and agreement is the best way to avoid potential problems. That way both the employer and employee have a clear understanding of how issues involving their accounts will be resolved.

Opting not to have an agreement with employees can lead to fact-intensive litigation that is far more expensive than having the agreement drafted. Lawsuits concerning social media are quite new to courtrooms. This means you’ll be dealing with an undeveloped body of law resulting in unpredictable outcomes.

It may not seem like a necessary investment, but when you are dealing with an ex-employee seemingly siphoning your clients through his or her LinkedIn profile, then you’ll be grateful. That gratitude will grow even more as social media continues to become a bigger driver of web traffic to your website and you’re better able to protect your investments.