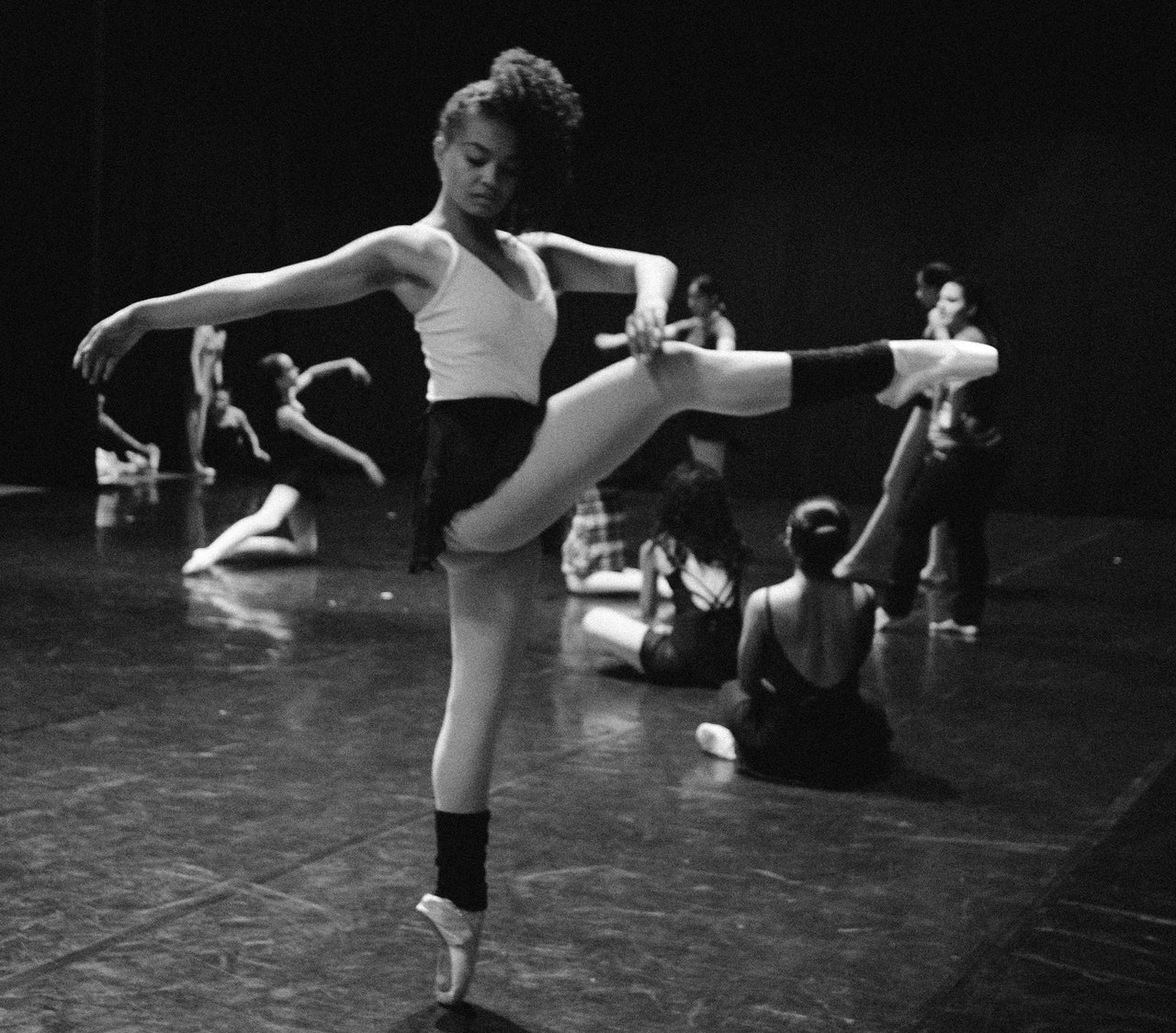 A dance studio was experiencing difficulty driving organic search traffic to sell their courses and drive people to their taster sessions. The company wanted to connect the dots between organic and their paid initiatives.

During our initial in-depth analysis, we identified three key challenges;

The dance studio was keen to work with an agency that not only could deliver the results they were looking for but also, an agency that understood their business and would become invested in their vision. Marketing Addiction was appointed due to our personal approach which meant that the dance studio didn’t feel like another number on a spreadsheet.

To address the challenges we identified, we held a research and planning meeting with the Founder of Skylab who was able to share with us her thoughts on the issues which then allowed us to put together a comprehensive plan of action.

As part of this plan of action, we suggested a Facebook Advertising Campaign targeting Females aged 18-38 (based on existing customers) to drive Sign-Ups to the Taster Sessions which would not only drive brand awareness of Aerial as an exercise and it’s benefits but the attendees of these Taster Sessions could then be up-sold too.

Subsequently, we also identified a separate target audience which was those who were already aware of Aerial and its many benefits but were looking for a place where they could practice and learn more therefore, we set up a Google Ads Campaign targeting popular keywords.

Since working with our client, we have: