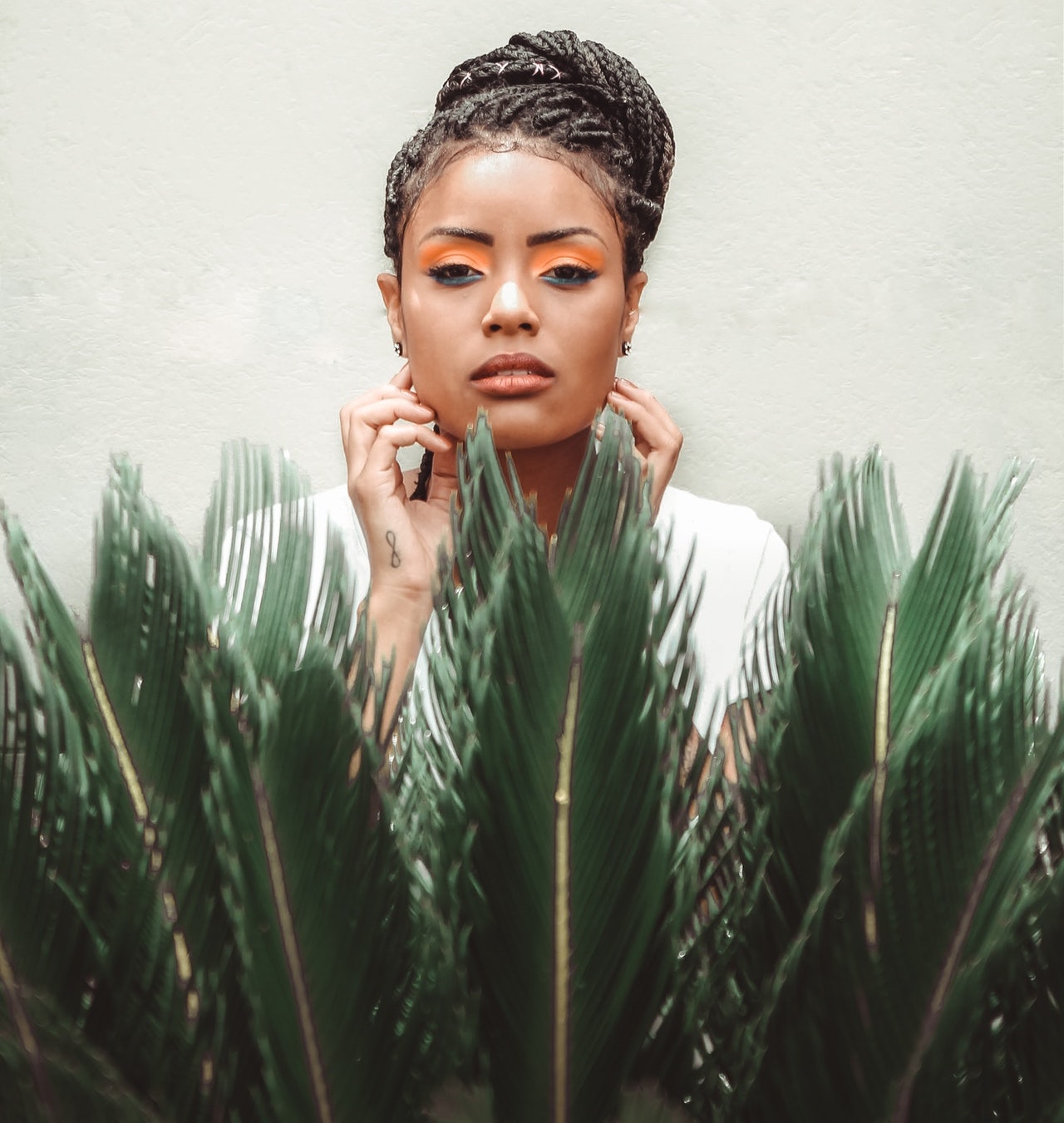 Facebook Return On Ad Spend over the last 12 months.

increase in overall revenue since working with The Good Marketer.

Increase in Revenue over the last 90 days during COVID-19.

A large-scale artificial plant company was experiencing difficulty diversifying their revenue streams and taking advantage of underused platforms such as Facebook and Email Marketing. In August 2019, the company reached out to us, having been impressed with the way we operated and our transparent pricing. Initially, we decided to start with two email campaigns per month and to manage their Facebook Ads and progress from there.

During our initial in-depth analysis, we identified three key challenges:

Marketing Addiction worked closely with the company to succeed in developing their vision and did so with flexibility and full transparency.

To address the challenges we identified, we initially began with a Dynamic Product Ad (DPA) Campaign on Facebook which was delivered to anybody who had visited the website in the last 90 days but was yet to purchase. The ads included an ‘intro card’ which offered a 10% discount along with a dynamic range of products based on the users’ viewing history.

This DPA campaign has delivered an 8.93 ROAS over the last 7 months (from August 2019 to April 2020) which is above the industry average for an eCommerce ROAS, as a ROAS with a 4:1 ratio, so $4 for every $1 spend is considered good.

In order to continue our success with our remarketing campaign, we needed to implement a range of Top Of The Funnel (Cold) and Middle Of The Funnel (Warm) Campaigns. These included a range of audiences including Custom, Lookalikes and Interest-Based Targeting.

Since the campaigns have begun, we have seen significant success in the number of purchases from our Cold Top of Funnel campaigns. As part of our research and planning, we identified several key markets for the company which included interest groups such as; Redecorating, Homeowners, Pet Owners, and people who occupied co-working spaces.

The majority of purchases were from people who were redecorating so we chose interests such as “DFS” and “Harvey’s Furniture” and targeted them with relevant ads. This campaign alone delivered an 8.89 ROAS in its first month.

Over the last 7 months, these Cold Audience targeted campaigns have delivered an impressive 20.10 ROAS.

To support our efforts and ensure a consistent strategy, we introduced regular email marketing campaigns, centered around specific events such as Halloween (which contributed to 90% of the sales on the day of sending), Valentines Day, and more recently emails which are centered around the shifts in consumer behavior during the COVID-19 lockdown.

We have since moved over to the Drip email marketing platform, and have implemented Email Automations in order to improve the overall conversion rate and drive users back to the website.

By also implementing automated welcome emails and abandoned browse emails, we have since managed to recover $1,000s in lost revenue from email marketing.

As a company that was new to effective Facebook advertising, communication was a key factor in the implementation of their plan of action. Regular phone catch-ups allowed us to brainstorm new ideas while receiving feedback on the work we had previously done.

Since working with our client, we have: